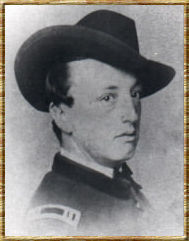 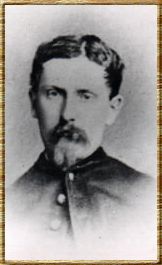 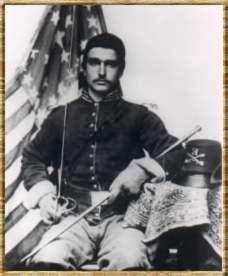 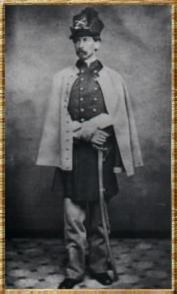 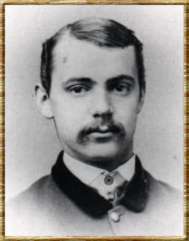 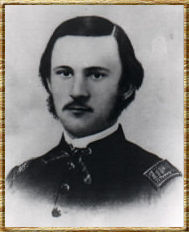 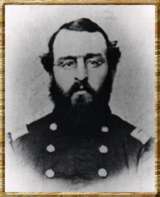 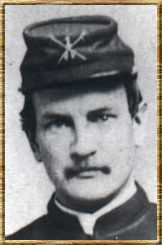 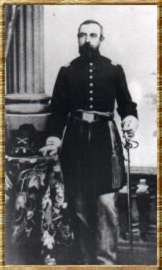 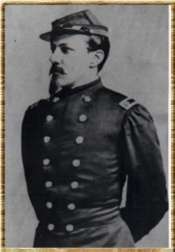 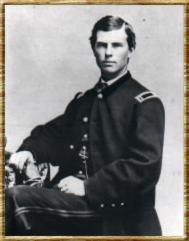 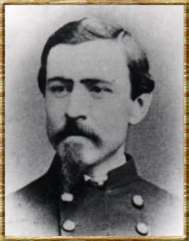 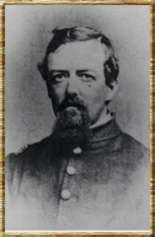 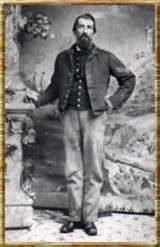 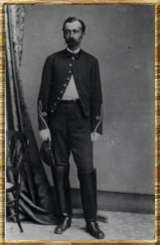 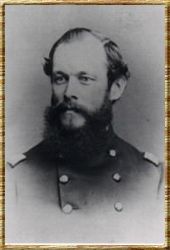 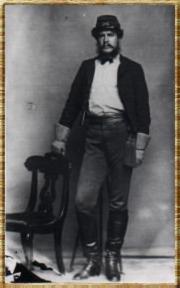 Maj. Robert Morris, Jr. commanded the Regiment at the Battle of Brandy Station, and was captured there. He died in Richmond’s Libby Prison.