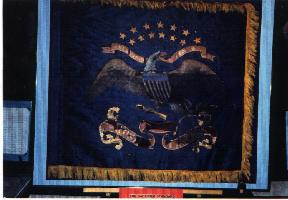 THE HISTORIES OF THE SIXTH PENNSYLVANIA CAVALRY

There are many stories from the American Civil War.  There are those who would say that the stories of the men of the Sixth Pennsylvania Cavalry are some of the most interesting and unique of the War.  They lived and died for a cause they believed in.  They left their families and homes to defend a cause and a nation.  They were brave, courageous, and worked hard for their leaders. From here, we will take you to where these stories can be found.